You are here
Home > News > Movie Preview – Godzilla: King of the Monsters 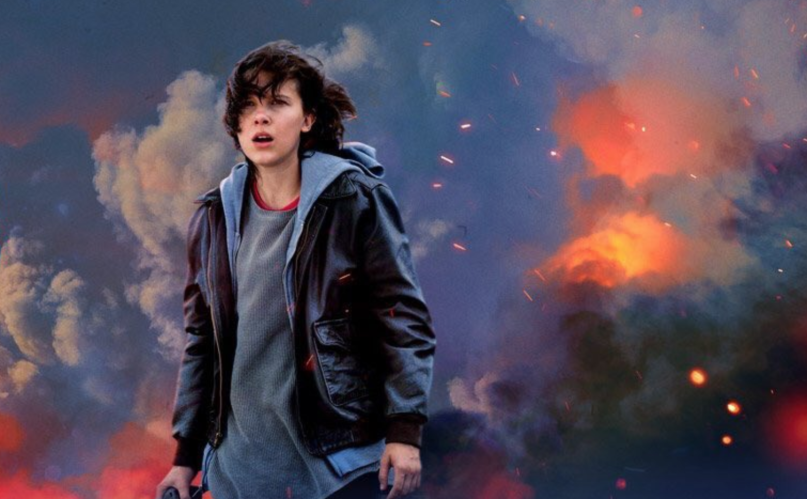 You can’t help but get nostalgic when you see and/or experience certain things. In this instance, nostalgia hit me hard with childhood memories included, this especially when I first heard about the remake of the movie, Godzilla. A classic that many will be familiar with, the first trailer for the refreshed modern version of it has just been released, check it out below:

Complete with an intriguing cast, Godzilla: King of the Monsters is the sequel to Gareth Edwards’ 2014 film Godzilla. The guys at The Verge explain perfectly what the above trailer illustrates:

“The trailer kicks off with Millie Bobby Brown (Stranger Things) fleeing a disaster as a scientist (Vera Farmiga) explains that we’re experiencing a new threat — the “fever” sent to fight the “infection” that humanity has become — as monsters like Godzilla are returning to the Earth after remaining in hiding for years. “Unless all the Titans are found,” she says over a surprisingly effective “Clair de Lune” synch, “our planet will perish, and so will we.” It looks as though there’ll be more than just Godzilla here as well: Mothra makes an appearance, as well as several monsters, teasing some major clashes between the film’s titular hero and those that would challenge him.”

This is of course just a taste with surely other trailers scheduled to be released in due time. What I do like about this one is that it strikes the perfect balance between getting you hooked but not giving too much away at the same time. Godzilla: King of the Monsters officially hits the big screen on May 31st, 2019. I’m amped!

Thabiso Moloi
With many, many years of PR, digital & Influencer Marketing work under his belt, Thabiso has worked on a great number of technology brands and gadgetry (which we feature here thoroughly) and has over the years grown a keen liking for. He's been obsessed with technology (and most things under the sun) for as long as he can remember. For now, he covers smartphone reviews (spanning everything from entry to premium devices) as well as entertainment related stuff. You can find him on Twitter: @Thabz_14