This past Thursday, July 27, 2017, marked the 100th anniversary of Ford’s entry into the pickup truck market, and to mark the occasion, we’re taking a quick look at the evolution of those trucks.

It all started with the Model TT, which took a Model T cab, and stuck it on a heavy duty frame rated to carry one ton. It was sold in a chassis-cab configuration so that buyers could put on whatever type of bed or box was necessary. It was followed up by the Model AA, which increased the load capacity to 1.5 tons, and then the Model BB in 1933. In 1935, the Model 50 was introduced and was the first Ford truck with a V8. 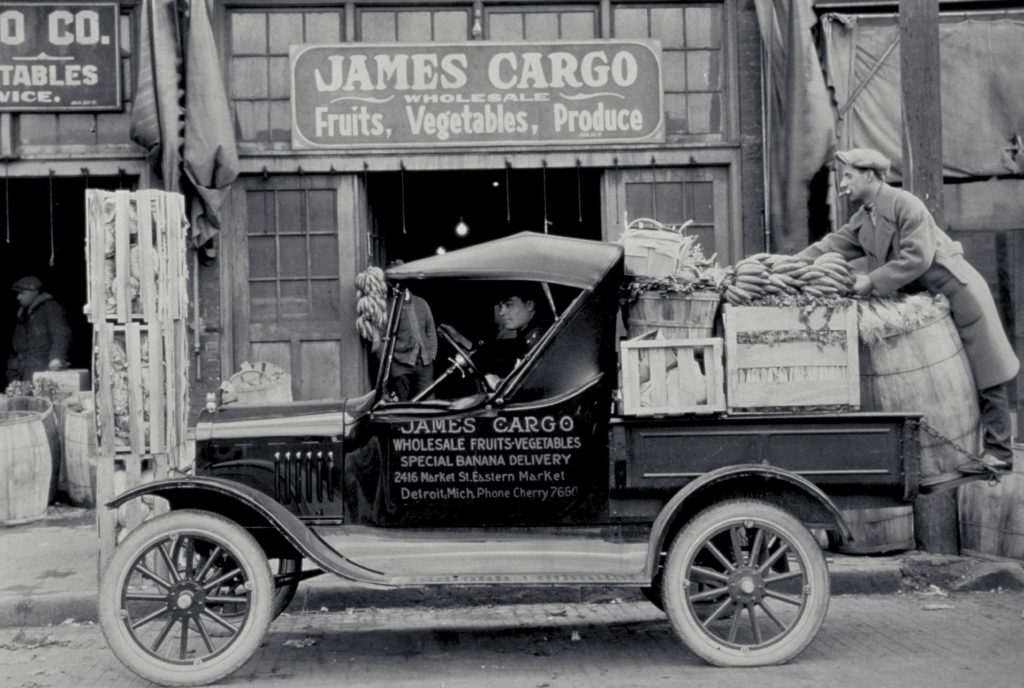 The first of the F-Series trucks arrived for 1948. And while the F designation has remained, the first models had a more basic numbering system. The trucks started with the F-1, a contemporary F-150 equivalent, and went up to the ultra-heavy duty commercial trucks like the F-7. Tack a “50” onto the end of most of those names and you’ll have modern day F-Series trucks.

The naming scheme was tweaked in 1953 with the introduction of the F-100, and the Falcon-based Ranchero joined the line-up in 1957. Ford notes that it was at this time that trucks started getting basic amenities such as automatic transmissions, arm rests, and sun visors. Most of the rest of the F-truck story you know.

In 1976, a copywriter for a Ford truck magazine advertisement wrote three simple words: Built Ford Tough, the phrase that would come to epitomise Ford’s commitment to creating strong, capable, safe and powerful bakkies. It now defines what customers across the world have come to expect from the Blue Oval brand.

One of the first mass-produced Built Ford Tough vehicles was the Ford Ranger, the company’s first compact bakkie introduced in North America in 1982.

Originally designed and built in the US, Ranger’s reputation as a tough, smart and capable vehicle quickly caught on, leading it to thrive in a number of diverse markets around the world. It is now the most bought midsize bakkie in Europe, South Africa, New Zealand, and a number of other key markets.

In South Africa, Ford first manufactured Ranger in 2001 at the Silverton Assembly Plant in Pretoria. The Ford Ranger is now South Africa’s favourite new vehicle, topping sales in both the light commercial vehicle (LCV) segment and the overall industry.