You are here
Home > News > Now, watch as the newcomers take over! 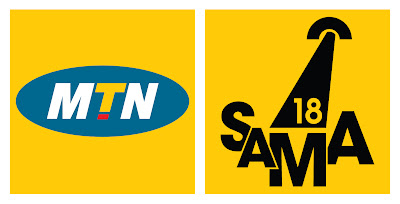 Following the announcement of the nominees to the 18th Sama awards, one cannot help but gasp at the amount of newcomers that have graced our music scenes for the last year or so. One of them that clearly stands out is Eastern Cape born songbird, Zahara. With album sales that wowed South Africa last year, and her hits, Loliwe and Ndiza one should be asjhamed for not knowing them. With the Newcomer of the year category nominated by; Lwanda Gogwana – Songbook Chapter 1, Mi Casa – Mi Casa Music, Shadowclub – Guns and Money, Zahara – Loliwe, Zakwe – Zakwe the outcome is sure to raise some eyebrows.

Randalll Abrahams, Sama CEO promised the nation on national television and us the media at the announcement event that this year’s Samas are going to be bigger and better, and that they will make up for the mess that was those staged at Montecasino last year, (as I ask myself how did they ever allow this in the 1st place!). With even better sponsors on board, we take Randall’s word on this one!

Categories and their Nominees